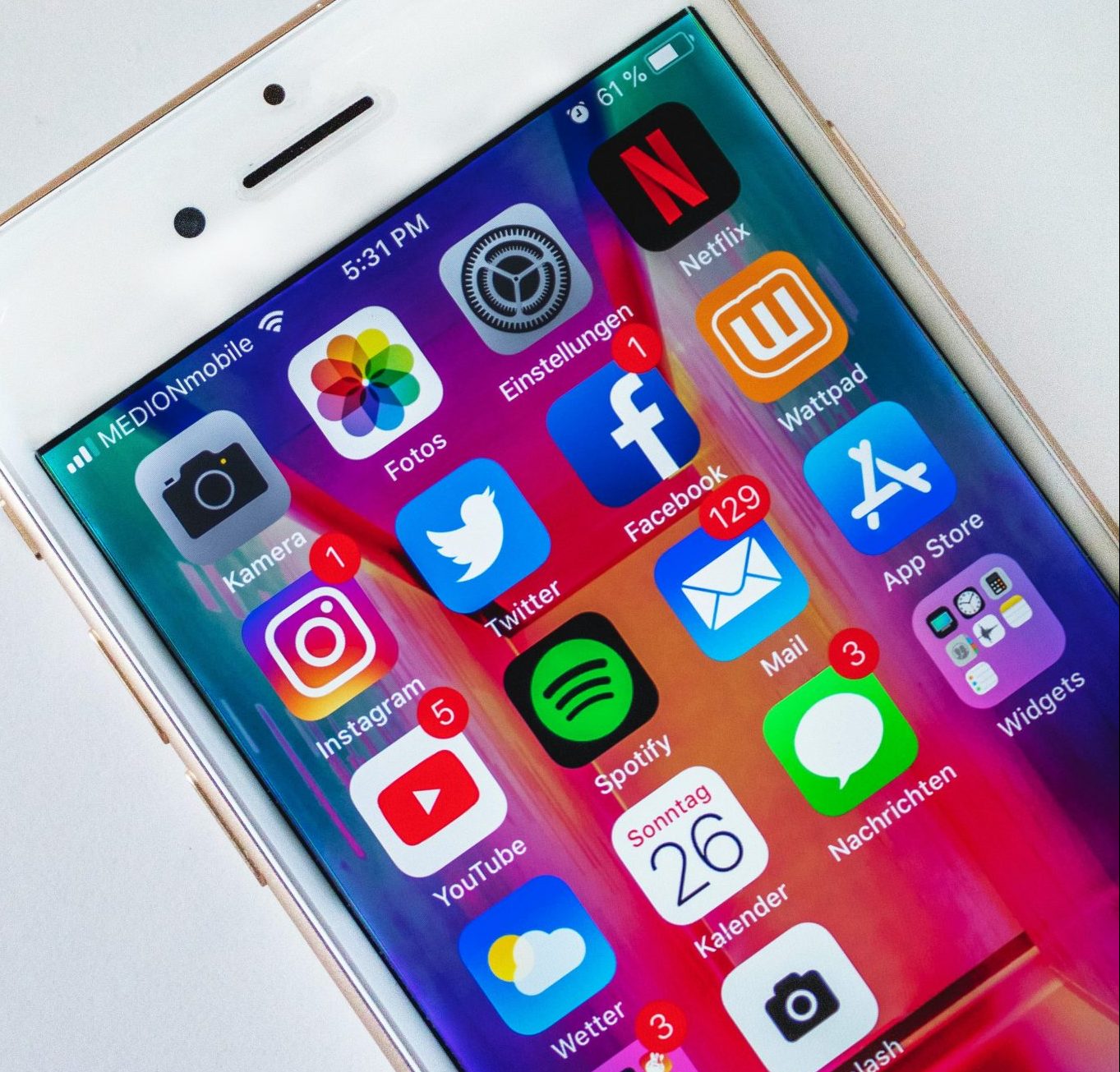 Legislation prohibiting giant social media platforms from censoring content based on the author’s point of view cleared a Georgia Senate committee on Tuesday.

Control over social media platforms, including Facebook and Twitter, has become a national issue since companies suspended former President Donald Trump’s accounts a year ago. Republican-controlled legislatures in Florida and Texas have passed laws banning such censorship, and Georgia could become the third state to take similar action.

“These are the ones that have near-monopoly status,” said Dolezal, R-Cumming. “They are the place for public comment.”

Adam Candeub, a law professor at Michigan State University, said giant social media platforms fuel debate on many pressing issues, including COVID-19 and climate change, but only tell one side of the story. history while excluding opposing points of view.

“We see fewer ideas, and they clearly have a bias,” he said. “The voices of moderation are being silenced.”

Dolezal said the tilt of information by social media platforms goes both ways.

“People on the left and right are worried about who is doing the censorship,” he said. “I don’t like giving so much power to high-tech people.”

Dolezal said his bill would still allow social media platforms to censor sexual or violent content if they so choose.

The bill now heads to the Senate Rules Committee to schedule a floor vote.

This story comes to The Current through a reporting partnership with Capitol Beat News Service, a project of the Georgia Press Educational Foundation.

Misinformation Won’t Go Away, But Media Literacy Can Help Fight It

Fostering Media Literacy in the Age of Deepfakes | MIT News