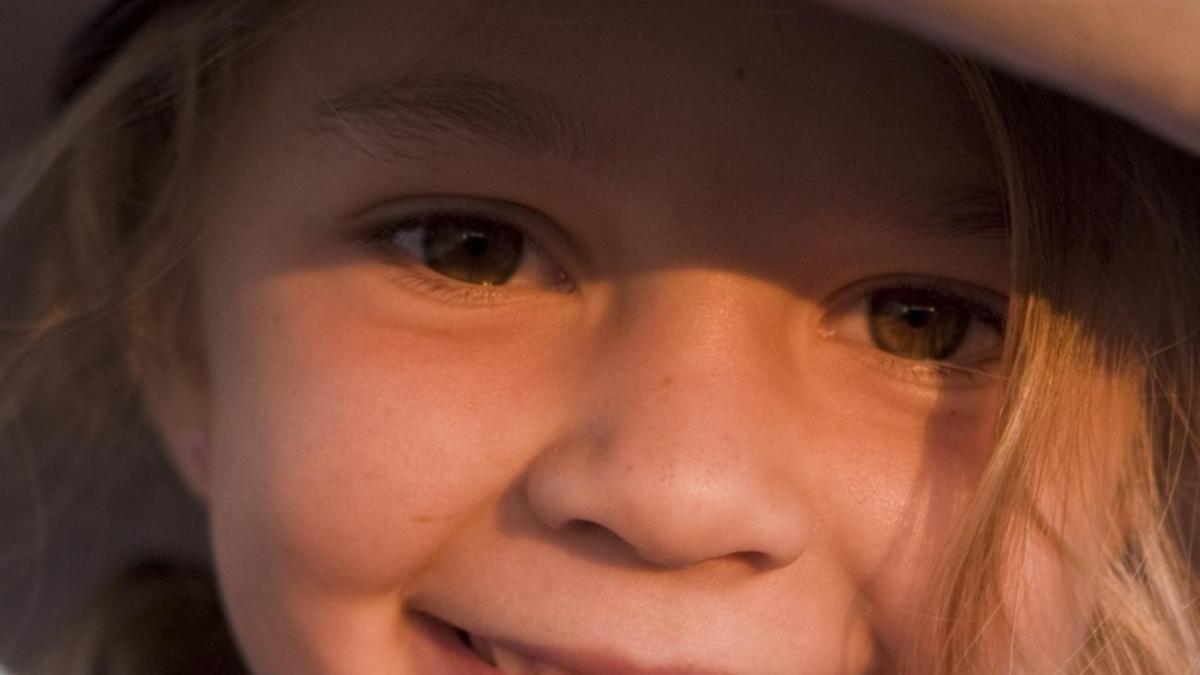 The mother of Amy ‘Dolly’ Everett, who took her own life aged just 14 after being tormented by bullies, says she would support children who need to get licenses to go online.

She was asked about the possibility of a designated permit system – as drivers have – for children, which then gives them certain levels of online access.

“The messages from families that we continue to receive every day about how to track what their children are doing online, what they are accessing, listen, I think the possibility of such measures could only be positive.”

Dolly, who was Akubra’s smiling face as a child, died by suicide in 2018 due to relentless bullying by her peers after attending boarding school in Queensland.

Her parents found her lifeless body on their cattle ranch near Katherine in the Northern Territory after a seemingly normal day in which Dolly had cooked dinner for them and they all played cards.

Due to the isolation of their property, Kate and Dolly’s father, Tick, had to wait hours before anyone could get there.

Determined to bring about change, they started Dolly’s Dream to raise awareness and educate young people and families about bullying and youth suicide.

In an alarming and worrying situation, Kate revealed that parents contact her “every day” to try to figure out how to protect their children.

“Every day I receive messages or am stopped on the street by parents wondering how to protect their children from social media black holes, asking me how to keep them safe online,” Kate said.

“We appreciate that the online world keeps our kids connected, it opens up a world we didn’t grow up in, and while that can be a hugely positive experience for some, like us, there are plenty of families who have children at boarding school, most often relying on this technology to keep in touch with each other.

“We cannot leave the safety of our children in the commercial hands of platforms and service providers.”

She said she wants platforms to default to the highest possible safety standards when deciding to remove harmful or abusive content.

“Especially with these young users – many platforms now default to the lowest security settings possible,” she said.

She also said she would support the permanent removal of repeat abusers from the platforms.

“Or in our case, I don’t think at the time when we needed services there were enough.

“If it turned out that someone was continually abusing the system, then I would agree, why aren’t they arrested?