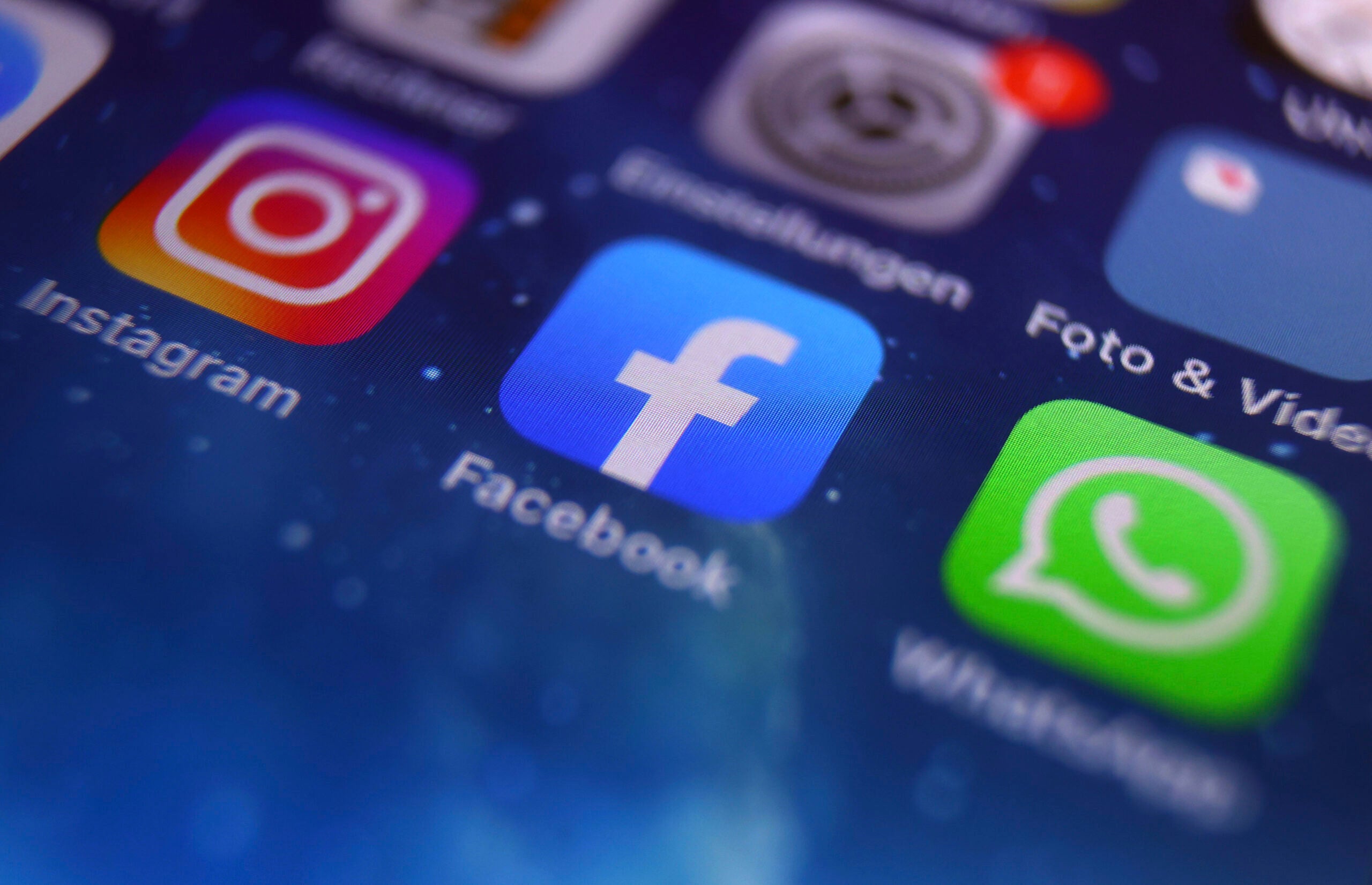 How attached are you to your favorite social media platforms?

As social media becomes more and more integrated into our lives, we are learning more about how the platforms we use can pose a threat to our privacy, our culture and even our democracy.

At a congressional hearing earlier this month, former Facebook data scientist Frances Haugen told lawmakers that Facebook knowingly allows misinformation and content that harms children to be posted on its platform in order to to prioritize its own growth.

“Facebook products harm children, fuel division and weaken our democracy. Company executives know how to make Facebook and Instagram safer, but won’t make the necessary changes because they put their astronomical profits ahead of people, ”Haugen said while calling on lawmakers to pass stricter regulations .

The recent news recalled earlier scandals involving the company, such as when Cambridge Analytica used data incorrectly obtained from around 50 million Facebook users in an attempt to influence the election.

Haugen’s testimony has made headlines recently, but the idea that social media is having negative consequences in our lives is not new to most Americans. Sixty-four percent of Americans say that “social media [has] a mainly negative effect on the way things are going in the country today ”, according to a Pew Research Center.

In recent years, we’ve seen social media platforms like Facebook, Instagram, YouTube, and now TikTok dominate every aspect of life, from the way we connect with our loved ones to how entrepreneurs run their businesses.

During the congressional hearing earlier this month, Democratic and Republican lawmakers expressed the need to enforce more regulations on Facebook. This has been difficult to do in the past as social media companies have been successful in blocking reforms.

“There are lobbyists on every corner of this building who have been hired by the tech industry,” Klobuchar said. “Facebook and the other tech companies are throwing a lot of money in this city and people are listening to them.”

On an individual level, social media has become so ubiquitous in our lives that it can be difficult to quit. Earlier this month, when Facebook and its services suffered an outage lasting several hours, millions of people around the world were left in the dark.

A majority of Americans – 69%, according to the Pew Research Center – use Facebook, and even more, 81%, use YouTube. For those under 30, Instagram, Snapchat, and TikTok are some of the most popular sites.

Given the testimonials and material leaks from the Facebook whistleblower and the general privacy concerns that come with all social media platforms, are you rethinking your relationship with these sites?

Are you one of the millions of Americans who regularly use social media, or have you withdrawn significantly in recent years? For some of us, it would be difficult to eliminate it completely from our life because of work or family obligations. No matter what you think about the role social media plays in your life, we want to hear from you.

Let us know what role social media plays in your life by completing the survey below or emailing us at [email protected] and we can present your answer in a future article.

Stay up to date on all the latest news from Boston.com