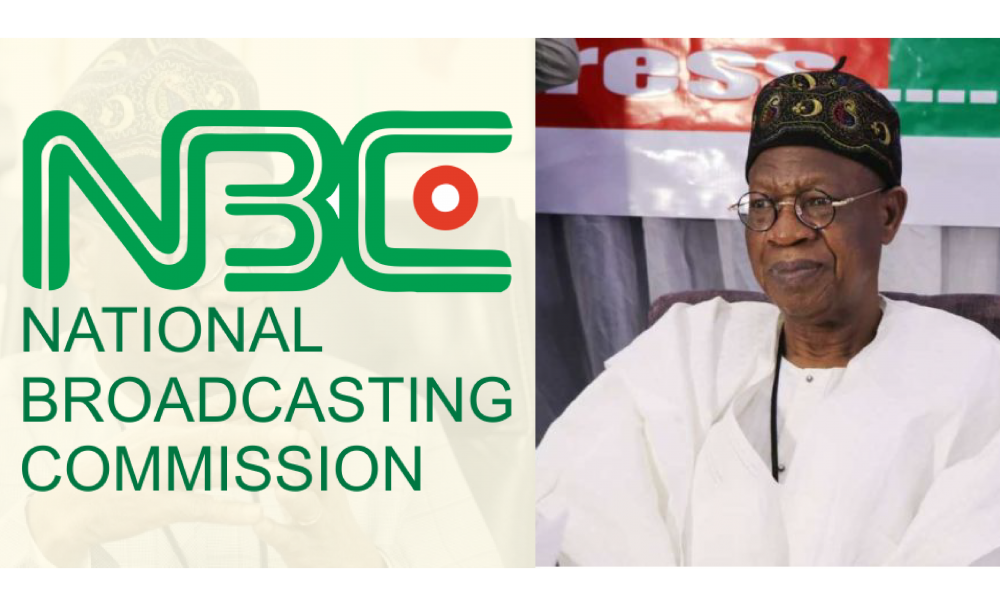 The National Broadcasting Commission (NBC) is expected to be the agency that will license and regulate social media platforms, online news outlets and content creators in the country.

Naija News learned that the proposed amendment is part of the NBC Act Amendment Bill that will be reintroduced as an executive bill in the National Assembly by the federal government.

Let us recall that the Minister of Information and Culture, Lai Mohammedwould set to relaunch new offering for social media regulation in the countryside.

Mohammed is taking steps to reintroduce the NBC Act Amendment Bill which seeks to give the commission powers to regulate social media, internet broadcasting, set tariffs for pay-TV services, among other functions .

The proposed amendment to Section 2 of the NBC Act of 2004 seeks to give NBC the power to support social media platforms and online content providers to “easily facilitate the resolution of complaints”.

The amendment to article 2 of the law reads as follows:Section 2, subsection 1 (b) (iii) Read “Social media platforms, online content providers and any other online content distribution.

Additionally, NBC will be able to license and sanction online content creators such as Mr. Macaroni, Broda Shaggi, Tao Ma, Johs2funny, Lasisi, Kiekie and a host of other providers. The commission will also control movie streaming sites like IrokoTV, IbakaTV and others.

Through the proposed amendment, the commission will also be able to license and regulate online news platforms such as Naija News, TheCable, Premium Times, HumAngle, SaharaReporters, Daily Post and others.

In addition, the proposed amendment aims to give the NBC and investigative bodies the power to request the personal information of social media users with or without a court order.

The bill states that the investigating commission or agency may, in the face of national security, request a user’s personal information from any social media platform.

The proposal also states that where the commission or an investigative agency makes a request for user information for investigative purposes, it may, based on judicial authorization, make such a request to media platforms. social media and online content providers.

The global broadcast and media technology industry is