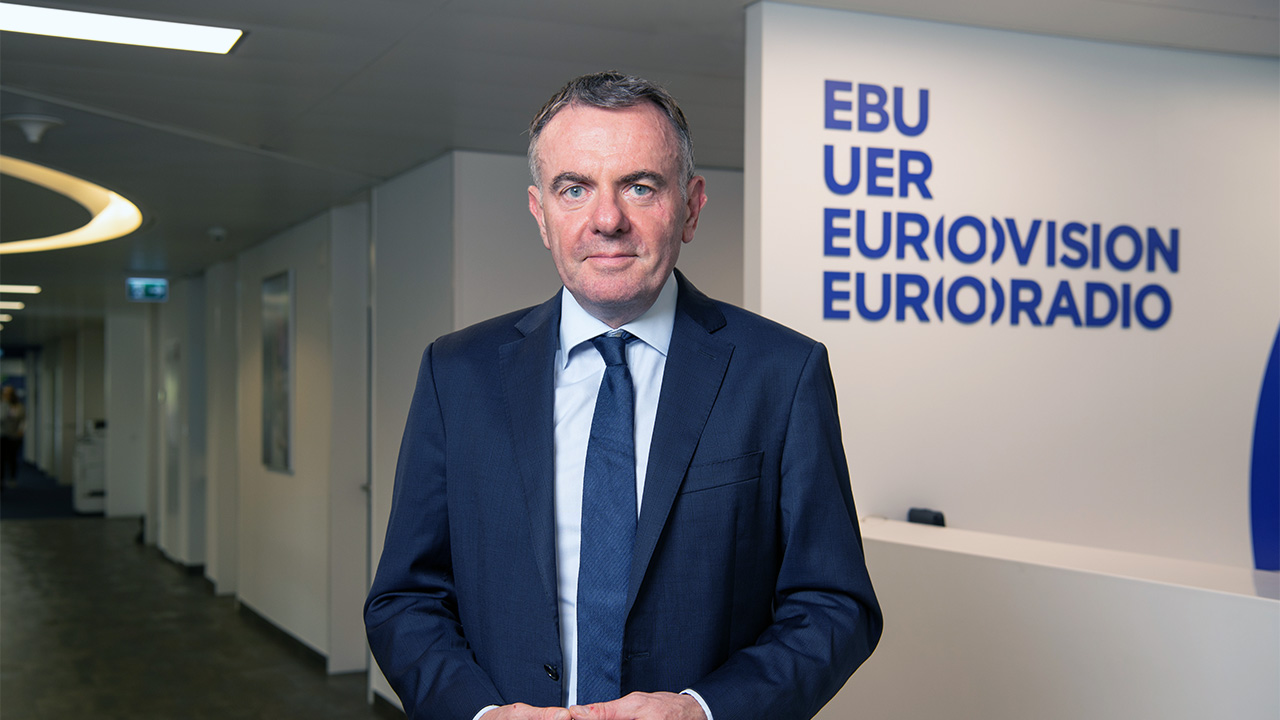 For those of us who are interested in the future of the Internet, all eyes are on Brussels where the legislation – the law on digital services and the law on digital markets – is being put in place. in form which aims to limit the inordinate power of online platforms. Their power is not only economic, it also has an impact on democracy – platforms influence access to information and opinion-making. That is why legislation that tackles unfair and arbitrary platform practices will have a beneficial impact on our democratic future.

A harmful and worrying practice that must be brought under control is the interference of online platforms with media content. This is what is happening: Media content – news, entertainment, education and more – is subject to well-established and strict laws and editorial standards. But when the media, including our members, put their content on platforms (video sharing platforms, social networks, app stores, etc.), those platforms regularly interfere.

It takes many forms – and it is very often arbitrary. This ranges from blocking apps or entire accounts (e.g. Swedish Radio Instagram account was deleted without warning or explanation), removing certain pieces of content and restricting access to content. specific (such as when a France Télévisions youth program with information on contraception was prohibited for children under 18 by Snapchat). There are other examples of platforms restricting the visibility of media organization accounts or insisting on seeing editorial scripts before content can be downloaded.

These results are the result of platforms arbitrarily applying their own unilaterally defined terms and conditions to media content that already adheres to rigorous standards. Today, it is solely up to the platforms, as private and commercial companies, to define, apply and enforce the general conditions of offers and applications of multimedia services. As European Commission Vice-President Věra Jourovà said at a conference this week, “there are no rules on what these conditions should be and no effective democratic control”.

The Digital Services Act (DSA), which will set basic standards for platforms, can – and must – solve this problem. By including rules in the DSA, it is possible to put an end to this damaging behavior of the platform. Such rules would set clear limits on how platform terms and conditions can be applied to content and services provided by professional media organizations.

Global platforms should also step up their own disinformation efforts, including raising the bar in their 2018 Code of Good Practice on Disinformation, which is widely considered to have failed to deliver significant results.

Nor should the issue be viewed as some sort of immunity or exemption for the media. Audiovisual media are already heavily regulated, both at European and national level. They have complaints mechanisms in place and are overseen by regulatory bodies. The safeguards we advocate would leave those rules and standards intact. This would in fact strengthen their application in the distribution of online content. If online platforms do what they want with professionally produced media content, existing national and European standards would in fact be undermined and their effectiveness seriously compromised.

I am aware of the challenge for decision makers and thank them for their skillful work in steering the DSA throughout its journey. The law can bring a future where we have more innovation and choice online, but its success will also depend on the safeguards it provides against unfair and arbitrary behavior by platforms. Let us seize this decisive moment.