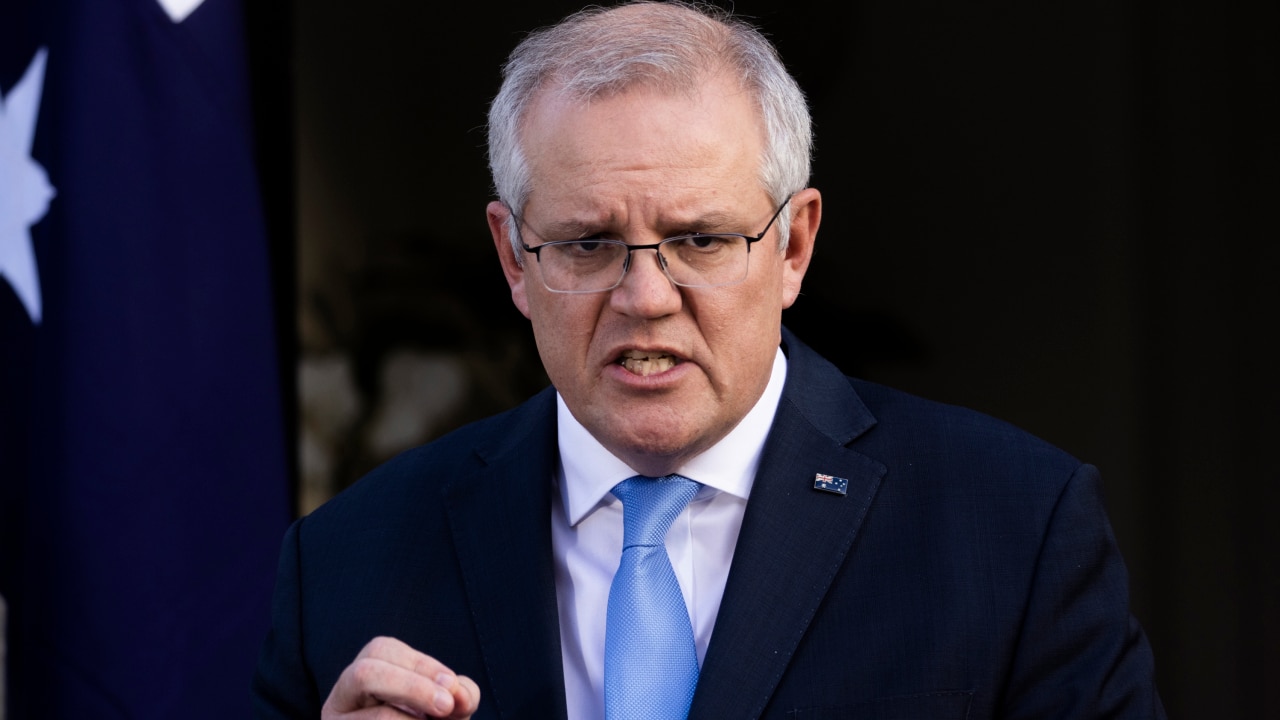 Prime Minister Scott Morrison has launched a meteoric attack on social media platforms as he plans to raise the issue with world leaders at the G20 summit in Rome this weekend.

Mr Morrison signaled changes regarding digital accountability as he aims to crack down on platforms that allow anonymous trolling, targeting vulnerable people.

“I will continue to press, as Australia has always done and has shown leadership on this issue globally, that we need to hold social media platforms to account,” he said on Thursday. to reporters in Canberra.

“These are publishers, not just platforms and in particular, when they allow people to go anonymously to their platforms and post their ugly junk, whether it’s for a very young girl or to target people. people online, or to push statements about people and do so anonymously with impunity …

“It’s not free speech, it’s just cowardice and we can’t make that happen on our social media platforms for Australians in this country.”

The Prime Minister said Australia is leading the charge in raising the issue to ensure the platforms are not used as a “weapon” by terrorists, using examples of the Christchurch Mosque shooting in March 2019.

“We are leading the charge with New Zealand and France after the Christchurch massacre, and I took this to the G20 (…)

“But they’re still being used as a weapon right now, destroying the sanity of our young people, destroying, and it’s not on this country.

“The online privacy bill that we have already released and people are aware of today, which builds on so much that we have already done to remove powers, the E Security Committee, l ‘Australia is at the forefront in this area and I will raise this with other G20 leaders because we need to go further than we are now. “

The Prime Minister’s comments come amid his continued criticism of social media, claiming earlier this month that it has become a “cowardly place” where people can anonymously “destroy people’s lives.”

“People should be responsible for what they say in a country that believes in free speech,” he said.

“We value our free society. And in a free society you can’t be a coward and attack people and expect not to be held responsible for it.”